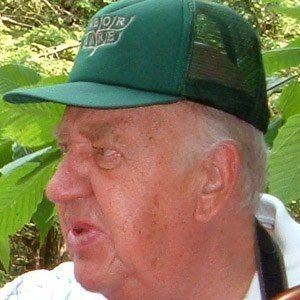 Alex Shigo reached the respectable age of 76 years. Find out the cause of death and more exciting information regarding the death of this famous biologist.

Biologist and plant pathologist for the United States Forest Service. He is known as “the father of modern arboricultural” because of his tree-decay studies and his promotion of new understandings of tree biology.

He was a clarinetist in the United States Air Force Band during the Korean War.

He established a successful publishing business, Shigo and Trees, Associates LLC, which is devoted to distributing his prolific writings on trees.

He married his wife, Marilyn, with whom he had one daughter, Judy Shigo Smith.

He earned his Ph.D. in Plant Pathology at West Virginia University, the college “Curb Your Enthusiasm” actress Cheryl Hines once attended.

How did Alex Shigo die?