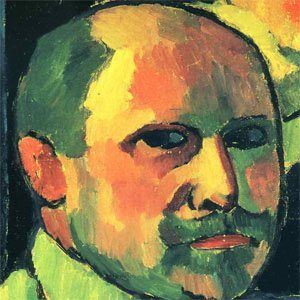 Alexej von Jawlensky reached the respectable age of 77 years. Find out the cause of death and more exciting information regarding the death of this famous painter.

Russian artist who belonged to The Blue Four group in Germany and became known for his expressionist paintings. He was forced to give up painting in 1937 after battling crippling arthritis beginning in 1929.

He was trained in the private school of Anton Ažbe. He was lifelong friends with Jan Verkade and Paul Sérusier.

He was most famous for two series of paintings: “The Mystical Heads” and “The Saviour’s Faces,” which he created from 1917 to 1920.

He was one of five children born in Torzhok, Russia, to Georgi von Jawlensky and Alexandra Medwedewa. He had a son named Andreas with his wife Helene Nesnakomoff.

He and fellow artist Wassily Kandinsky were key figures in the formation of the New Munich Artists’ Association.

How did Alexej von Jawlensky die?