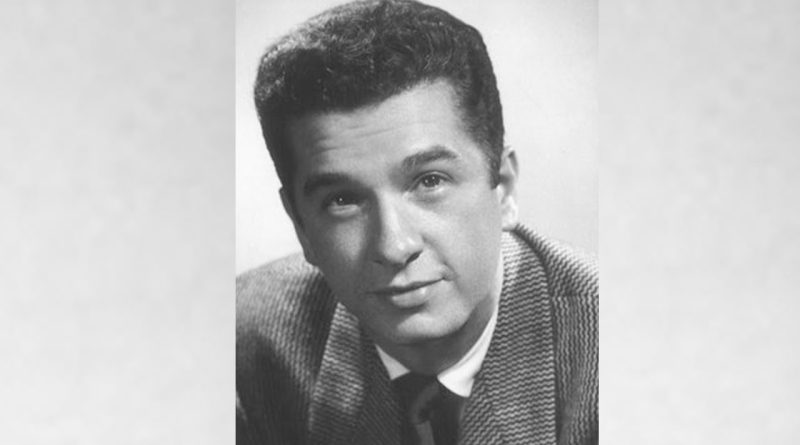 Bill Shirley reached the respectable age of 68 years. Find out the cause of death and more exciting information regarding the death of this famous movie actor.

Actor and singer who provided the voice of Sleeping Beauty’s prince in the classic 1959 Disney film Sleeping Beauty, and also starred in 1964’s My Fair Lady. In 1952, he appeared in Abbott and Costello Meet Captain Kidd.

He died of lung cancer at the age of sixty-eight.

How did Bill Shirley die?

For the last ten years of his life, he worked with Litton Industries in the real estate department, primarily in Beverly Hills. He retired from the company in May 1989, three months before his death from lung cancer, at age 68 on August 27, 1989, at the Guardian Convalescent Hospital in Los Angeles.