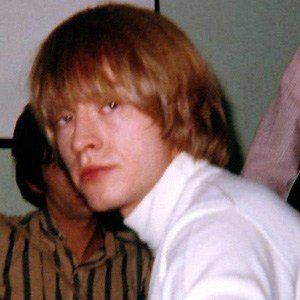 Brian Jones reached the too young age of 27 years. Find out the cause of death and more exciting information regarding the death of this famous guitarist.

Original member of the Rolling Stones who played guitar, harmonica, and keyboards for the band. He drowned amidst some controversy at his home swimming pool in Hartfield, England.

He was first-clarinet in his school orchestra in addition to being on the diving and badminton teams.

In 1969, he was replaced by Mick Taylor because of his drug problems.

He was born to parents Louisa Beatrice Jones, a piano teacher, and Lewis Blount Jones, an aeronautical engineer who also played the piano and organ.

He was an original Rolling Stones member, along with lead singer Mick Jagger.

How did Brian Jones die?

To lose a son under those circumstances – a violent death like my son went through, it just puts a burden on your heart. 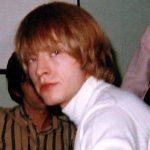