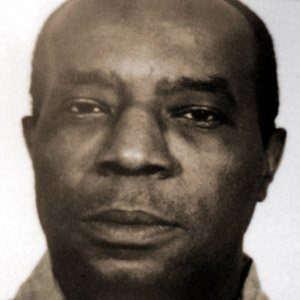 Bumpy Johnson reached the respectable age of 62 years. Find out the cause of death and more exciting information regarding the death of this famous criminal.

Mob boss who came to be known as the crime kingpin of Harlem, New York. He was arrested more than forty times and did time at San Francisco’s infamous Alcatraz Prison.

He was sent by his parents to Harlem from South Carolina in 1919, where he gained an association with female crime lord Stephanie St. Clair.

Though is real name is Ellsworth, a bump on the back of his head led to him receiving the nickname “Bumpy”.

He was married to Mayme Hatcher Johnson.

He was played by Laurence Fishburne in the 1997 film “Hoodlum”.

How did Bumpy Johnson die?