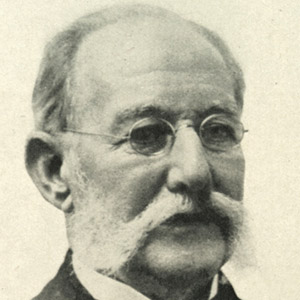 Carlos Finlay reached the impressive age of 81 years. Find out the cause of death and more exciting information regarding the death of this famous doctor.

Cuban physician who pioneered the study of yellow fever in the late nineteenth century. In 2013 he was awarded a Google Doodle on the 180th anniversary of his birth.

He graduated from Jefferson Medical College in 1855 and went on to study in Havana and Paris before opening his own practice in Havana.

He was nominated seven times for a Nobel prize, but never won, however UNESCO named a prize for microbiology in his honor.

He married Adela Shine in 1865 and they had three children.

He developed a hypothesis regarding the role of mosquitoes in the spread of yellow fever that was not proven until twenty years later by Walter Reed.

How did Carlos Finlay die?