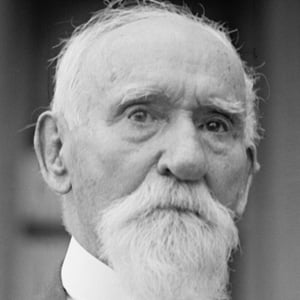 Cornelius Cole reached the mind-boggling age of 102 years. Find out the cause of death and more exciting information regarding the death of this famous politician.

After graduating from Wesleyan University, he became a lawyer before turning to politics.

He lived 102 years, which at the time of his death was the longest life any former US Senator had ever lived.

Several streets in southern Los Angeles were named after him, which of course was a great tribute to his family name.

He represented the State of California long before Jerry Brown did.

How did Cornelius Cole die?