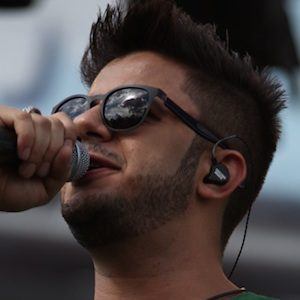 Cristiano Araújo reached the too young age of 29 years. Find out the cause of death and more exciting information regarding the death of this famous pop singer.

He learned to play guitar when he was six years old and began composing songs at ten years old. When he was 13 years old, he released his first EP and performed on Brazilian television.

It was a tragic car accident that took his life and the life of his 19 year-old girlfriend Allana. His bodyguard was driving and lost control of the car while the two were asleep and not buckled in the back seat.

He was born and raised in Goiás, Brazil, where he also died. His parents were João Reis and Zenaide Melo. He had a sister named Ana Cristina and a brother named Felipe Araújo.

He collaborated with international pop star Ian Thomas on his live album and concert DVD of Ao Vivo em Cuiabá in 2014.

How did Cristiano Araújo die?