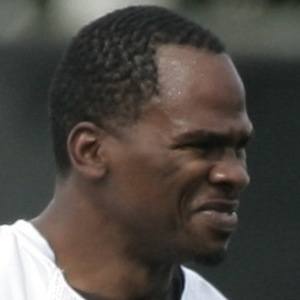 David Patten reached the not so modest age of 47 years. Find out the cause of death and more exciting information regarding the death of this famous football player.

Wide receiver who played for the New York Giants, the Washington Football Team team, formerly known as the Redskins, the New Orleans Saints and the New England Patriots. After his retirement, he returned to university to study social work. He died in September of 2021 in a three-car collision.

During his time with the New England Patriots, the team won three Super Bowls.

He was married to Galiena Patten. The couple shared four children: David, Daquan, Quinton and Mia.

He and Pokey Reese both attended Lower Richland High School in Hopkins, South Carolina, and the two played together on the football team.

How did David Patten die?

Three-time Super Bowl champion David Patten died Thursday night at the age of 47. According to The State, the Richland County, S.C., coroner confirmed Patten’s death and said he died after a motorcycle collision in his home state.