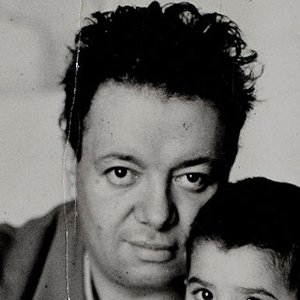 Diego Rivera reached the respectable age of 70 years. Find out the cause of death and more exciting information regarding the death of this famous painter.

Painter associated with the Mexican Mural Movement. He became well known for his frescoes, paintings, and monumental political murals. He painted murals in Mexico City, Chapingo, Cuernavaca, San Francisco, Detroit, and New York City from 1922 until 1953.

His famous mural, History of Mexico, depicted 17 revolutionary figures and was painted on a wall in the courtyard of Mexico City’s Palacio Nacional.

His twin brother, Carlos, died at age two. He was married four times: to Angelina Beloff, Guadalupe Marin, painter Frida Kahlo, and Emma Hurtado. He had three daughters named Ruth, Marika, and Guadalupe, as well as one son named Diego.

His circle of friends included Italian painter Amedeo Modigliani, who painted a portrait of Rivera in 1914.

How did Diego Rivera die?

July 13, 1954 was the most tragic day of my life. I had lost my beloved Frida forever. To late now I realized that the most wonderful part of my life had been my love for Frida. 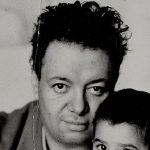 Through her paintings, she breaks all the taboos of the woman’s body and of female sexuality.

If I ever loved a woman, the more I loved her, the more I wanted to hurt her. Frida was only the most obvious victim of this disgusting trait.

I did not know it then, but Frida had already become the most important fact in my life. And would continue to be, up to the moment she died, 27 years later.