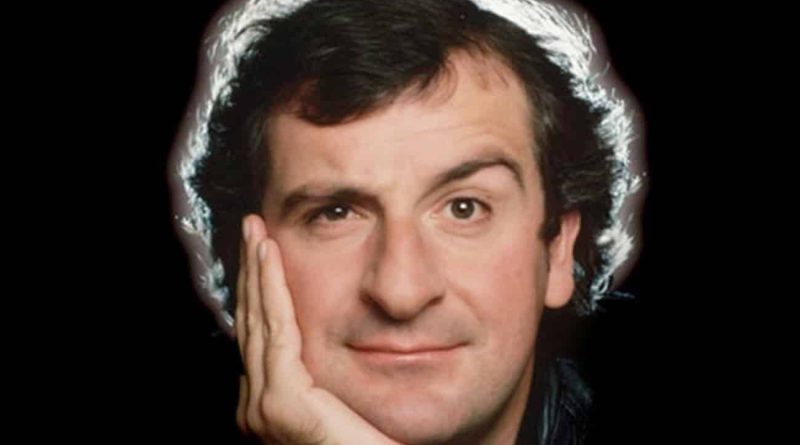 Douglas Adams reached the not so modest age of 49 years. Find out the cause of death and more exciting information regarding the death of this famous novelist.

English author of the popular science fiction series The Hitchhiker’s Guide to the Galaxy, which originated as a BBC radio comedy. His other works include The Long Dark Tea-Time of the Soul (1988) and The Meaning of Liff (1983).

He attended The Brentwood School, a prestigious preparatory academy, and went on to study English at St John’s College, Cambridge. Following his graduation, he moved to London to pursue a career in television and radio writing.

He was a self-proclaimed atheist.

How did Douglas Adams die?

"You live and learn. At any rate, you live." 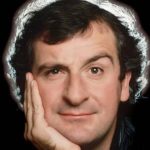 "Look at a book. A book is the right size to be a book. They're solar-powered. If you drop them, they keep on being a book. You can find your place in microseconds. Books are really good at being books, and no matter what happens, books will survive."

"There's nothing worse than sitting down to write a novel and saying, 'Well, okay, I'm going to do something of high artistic worth.'"

"If somebody thinks they're a hedgehog, presumably you just give 'em a mirror and a few pictures of hedgehogs and tell them to sort it out for themselves."