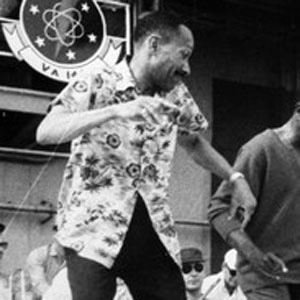 Fayard Nicholas reached the astounding age of 91 years. Find out the cause of death and more exciting information regarding the death of this famous dancer.

Choreographer, dancer, and actor; he and his brother, Harold, became known as the Nicholas Brothers.

He was a member of the Bahá’í Faith.

He married his girlfriend, Barbara, in January 1967.

How did Fayard Nicholas die?

The cause was pneumonia and other complications of a stroke he suffered in November, his son Tony said. Fayard was 18 and Harold was 11 when they became the featured act at the Cotton Club in Harlem in 1932.