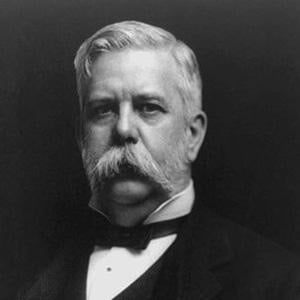 George Westinghouse reached the respectable age of 67 years. Find out the cause of death and more exciting information regarding the death of this famous engineer.

American entrepreneur and engineer who invented air brakes for trains. His development of AC electrical power was used in some of the early electrical chairs in prison.

He started inventing at an early age, beginning with the rotary steam engine at age nineteen.

The system of AC electrical power that Nikola Tesla developed and he perfected, ended up winning over Edison’s direct current system making him one of Edison’s biggest rivals.

He had three brothers named Henry, Albert and John.

He was one of Thomas Edison’s main rivals for innovations.

How did George Westinghouse die?