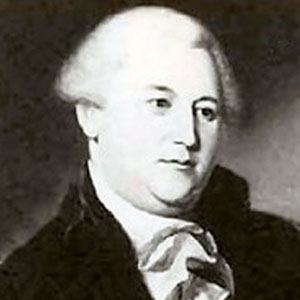 Gunning Bedford reached the not so modest age of 55 years. Find out the cause of death and more exciting information regarding the death of this famous politician.

Federalist politician and Governor of Delaware from 1796 to 1797, who also spent time in the state’s General Assembly. He served as an officer in the Continental Army during the American Revolution.

He started out as a merchant at New Castle and also studied Law, before being accepted into the Delaware Bar in 1779.

No known portrait of him exists.

He was a Governor of Delaware like James Ponder.

How did Gunning Bedford die?