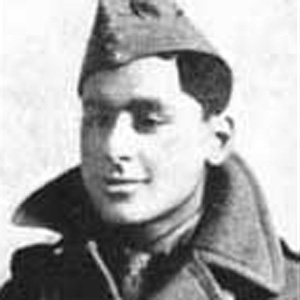 Indra Lal Roy reached the saddening age of 19 years. Find out the cause of death and more exciting information regarding the death of this famous war hero.

Indian fighter pilot who served in World War I and destroyed five aircraft in roughly 170 hours of flying time.

He made many sketches of aircraft while recuperating from injuries he sustained during a crash-landing in December 1917.

His nephew, Subroto Mukerjee, became the first Chief of Air Staff of the Indian Air Force.

He and Arthur Brown were both war-time flying aces.

How did Indra Lal Roy die?