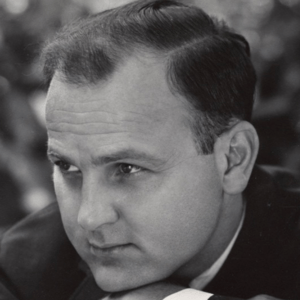 Jack Wilton Marshall reached the not so modest age of 51 years. Find out the cause of death and more exciting information regarding the death of this famous guitarist.

Guitarist best known for being the leader of the band My Son the Surf Nut in 1963. He played with over 20 bands in his long career, not only as a guitarist but as a producer and composer as well.

Early in his career, he released two solo albums that featured his early jazz guitar playing.

He composed the music for the TV series The Munsters as well as many other TV shows and movies.

He had a total of four children.

He composed the music for the TV series The Deputy, starring Henry Fonda.

How did Jack Wilton Marshall die?