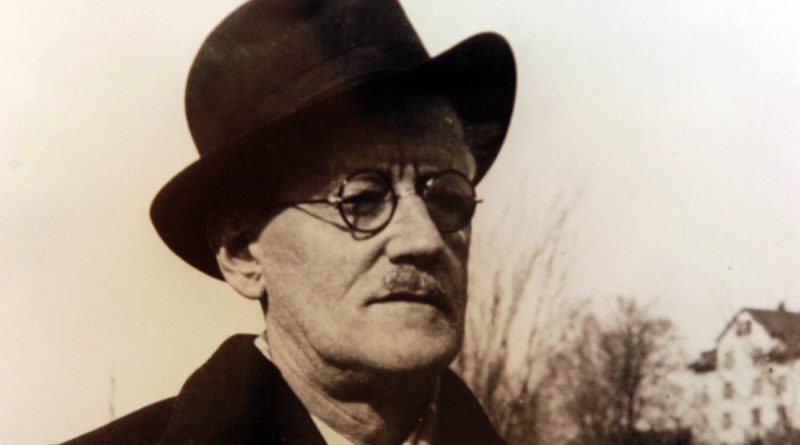 James Joyce reached the not so modest age of 58 years. Find out the cause of death and more exciting information regarding the death of this famous novelist.

Acclaimed Irish modernist author who became known for his incredible command of the English language and for his provocatively complex works of fiction. His famous pieces include Ulysses, Finnegans Wake, A Portrait of the Artist as a Young Man, and Dubliners.

He attended the Jesuit schools in and around Dublin, where he excelled in French, Italian, Latin, and German, as well as in the study of classic literature. In his early twenties, he immigrated to continental Europe, spending time in Switzerland and France.

Upon hearing critics call Ulysses profane and vulgar, Joyce responded by saying, “If Ulysses is unfit to read, then life is unfit to live.”

How did James Joyce die?

"I fear those big words which make us so unhappy." 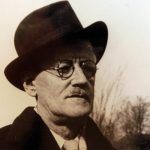 "Writing in English is the most ingenious torture ever devised for sins committed in previous lives. The English reading public explains the reason why."

"My words in her mind: cold polished stones sinking through a quagmire."

"Mistakes are the portals of discovery."

"I think a child should be allowed to take his father's or mother's name at will on coming of age. Paternity is a legal fiction."