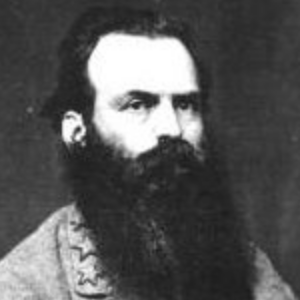 James L. Kemper reached the respectable age of 71 years. Find out the cause of death and more exciting information regarding the death of this famous politician.

37th Governor of the State of Virginia who served from 1874 to 1878. He was also a general in the Confederate Army and founding member of Virginia’s conservative party.

He studied law at Washington College and graduated with a Master’s degree in 1845. He was admitted into the Virginia bar in 1846. He served as captain during the Mexican-American War in 1846 and was honorably discharged in 1848. He was elected as a representative of Madison County in the Virginia House of Delegates as a pro-slavery, pro-states rights Democrat.

He served first as a brigadier general and then as a colonel for the Confederate States of America during the American Civil War. He took part in the First and Second Bull Run, the Battle of Antietam, and the Battle of Gettysburg.

He was born on Mountain Prospect plantation in Madison County, Virginia to William and Maria Elizabeth (Allison) Kemper. He was married to a woman named Bella.

His brigades were used as part of divisions by George Pickett in Pickett’s Charge during the Battle of Gettysburg.

How did James L. Kemper die?