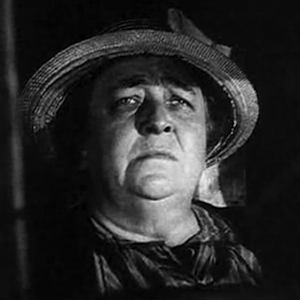 Jane Darwell reached the impressive age of 87 years. Find out the cause of death and more exciting information regarding the death of this famous movie actress.

She acted in over 100 films, playing the matriarch in The Grapes of Wrath and the bird woman in Mary Poppins. She also played a role in the classic film Gone with the Wind.

She had plans to enter a convent as a nun before becoming an actress.

She won an Academy Award for best Supporting Actress for her role in The Grapes of Wrath.

Her father served as the president of a railroad.

Her final role was the “bird woman” in Mary Poppins, a role personally assigned to her by Walt Disney.

How did Jane Darwell die?