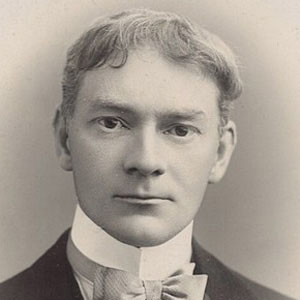 Jerome K. Jerome reached the respectable age of 68 years. Find out the cause of death and more exciting information regarding the death of this famous essayist.

He began working at the age of fifteen and collected coal by the railways for four years before becoming an actor.

He volunteered as an ambulance driver for the French Army during World War I.

He married Georgina Marris in 1888

How did Jerome K. Jerome die?

Jerome suffered a paralytic stroke and a cerebral haemorrhage in June 1927, on a motoring tour from Devon to London via Cheltenham and Northampton. He lay in Northampton General Hospital for two weeks before dying on 14 June.

Love is like the measles; we all have to go through it.

What I am looking for is a blessing not in disguise.

It is so pleasant to come across people more stupid than ourselves. We love them at once for being so.

It is in our faults and failings, not in our virtues, that we touch each other, and find sympathy. It is in our follies that we are one.