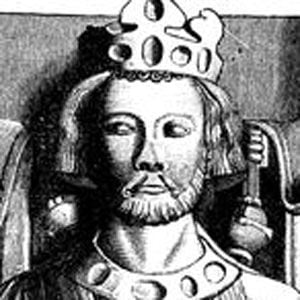 John, King of England reached the not so modest age of 49 years. Find out the cause of death and more exciting information regarding the death of this famous king.

During the early thirteenth century, he served for nearly two decades as King of England. Though he spent much of his reign trying to reclaim land captured by France, he also instituted legal reforms that shaped England’s common law judicial system. Near the end of his reign, in 1215, he signed the Magna Carta.

He was the favorite child of his father, who conferred upon him the title of Lord of Ireland.

After he died of dysentery in 1216, he was succeeded by his son Henry III of England.

The deaths of his older brothers left John in a position to become King of England, a title he assumed after the 1199 death of Richard I of England (Richard the Lionheart).

How did John, King of England die?

John, King of England's death was caused by dysentery.

John died of dysentery contracted whilst on campaign in eastern England during late 1216; supporters of his son Henry III went on to achieve victory over Louis and the rebel barons the following year.