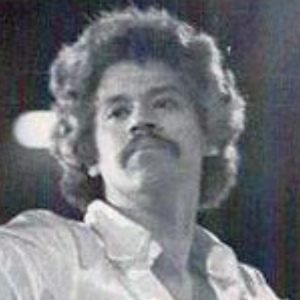 Johnny Pacheco reached the impressive age of 85 years. Find out the cause of death and more exciting information regarding the death of this famous composer.

Dominican-American musician and composer known as the Godfather of Salsa. He was a legendary bandleader who co-founded Fania Records in 1964.

He studied percussion at The Juilliard School.

He and Jerry Masucci, a former New York City police officer, started Fania with $5,000. They earned the money selling albums in Spanish Harlem from the trunks of their cars.

He and his family moved from the Dominican Republic to New York when he was 11 years old. He had a wife named María Elena Pacheco. They had two daughters named Norma and Joanne, and two sons named Elis and Phillip.

How did Johnny Pacheco die?

Death. A resident of Fort Lee, New Jersey, Pacheco died at Holy Name Medical Center in Teaneck, aged 85, on 15 February 2021, after being admitted to the hospital with pneumonia-related complications.