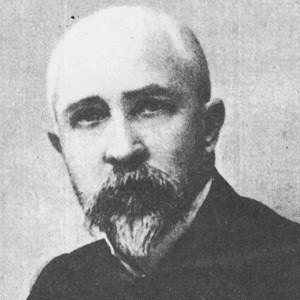 Jonas Jablonskis reached the respectable age of 69 years. Find out the cause of death and more exciting information regarding the death of this famous linguist.

Lithuanian linguist who was one of the founders of the standard Lithuanian language. The linguistic material he collected was published in the 20 volumes of Academic Dictionary of Lithuanian which is still used today.

He studied classical languages at the University of Moscow.

He attemped to base Lithuanian on the western Aukstaitijan dialect.

His parents raised him in Kubileliai, Lithuania.

How did Jonas Jablonskis die?