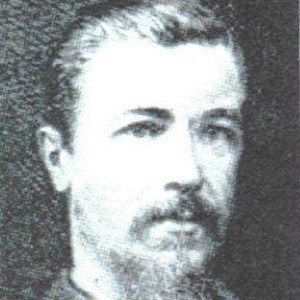 Joseph Blackburne reached the impressive age of 82 years. Find out the cause of death and more exciting information regarding the death of this famous chess player.

English chess master who dominated chess in Britain for much of the late 19th century.

He didn’t begin playing chess until he was 18 years old, which is relatively late for a professional chess player.

His nickname was “Black Death” because of his shear dominance and he was known for drinking Scotch whisky during exhibition games.

His father was a traveling temperance reformer.

Emanuel Lasker is one of the great players responsible for keeping his dominance restrained to the United Kingdom.

How did Joseph Blackburne die?