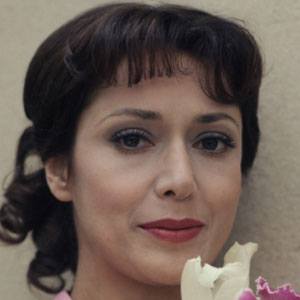 Julie Gregg reached the respectable age of 72 years. Find out the cause of death and more exciting information regarding the death of this famous TV actress.

Actress who appeared in many TV shows including Bewitched, Banyon, Hawaii Five-0 and Brothers.

She starred in the Broadway musical The Happy Time, a performance which earned her a Tony nomination as well as a Theatre World Award in 1968.

She was born in Niagara Falls.

She has appeared on McHale’s Navy, a sitcom that starred Ernest Borgnine.

How did Julie Gregg die?