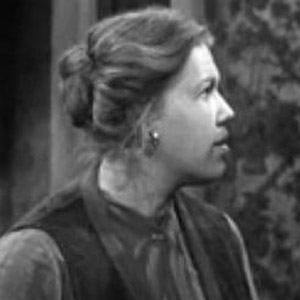 Kathleen Freeman reached the impressive age of 82 years. Find out the cause of death and more exciting information regarding the death of this famous TV actress.

Beloved TV actress and film actress whose career spanned more than fifty years. She is best remembered for her comedic roles on shows like “Hogan’s Heroes” and in films like “The Blues Brothers”.

She attended the University of California, Los Angeles and founded the El Centro Theatre in 1946.

She died during her time playing Jeannette Burmeister in the stage production of “The Full Monty”, though she was nominated for a Tony Award for the performance.

Her parents were vaudeville performers.

She had a voice-only role as Katey Sagal’s mother on the popular 90’s sitcom “Married…With Children”.

How did Kathleen Freeman die?