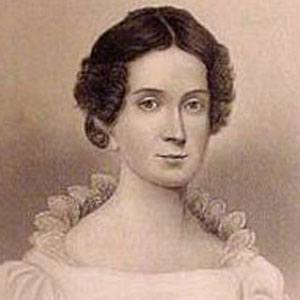 Letitia Christian Tyler reached the not so modest age of 51 years. Find out the cause of death and more exciting information regarding the death of this famous political wife.

Wife of John Tyler who was First Lady from 1841 until her death. For most of her tenure in the White House she remained in the upstairs living quarters due to the fact ath she had suffered a paralytic stroke several years before.

She was devoted to her family and worked at the plantation they lived on.

She dated John for five years and it wasn’t until weeks before the wedding that she kissed him.

She and John had four daughters and three sons.

How did Letitia Christian Tyler die?