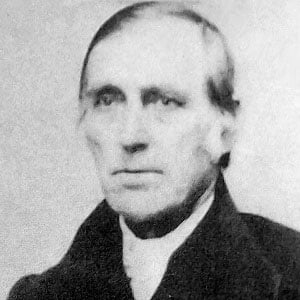 Levi Coffin reached the respectable age of 78 years. Find out the cause of death and more exciting information regarding the death of this famous activist.

Remembered for the significant role he played in helping slaves escape to freedom through the Underground Railroad, this prominent abolitionist is also notable for helping to establish the Western Freedman’s Aid Society.

Growing up in a Quaker family, he opposed slavery from a young age. By his mid teens, he had already begun housing and hiding escaped slaves.

He was known to his contemporaries as the “President of the Underground Railroad.”

Born and raised in North Carolina, he later lived in Indiana and Ohio with his wife, Catherine White, and the couple’s six children. His cousin Lucretia Coffin Mott was a prominent abolitionist and women’s rights activist.

How did Levi Coffin die?