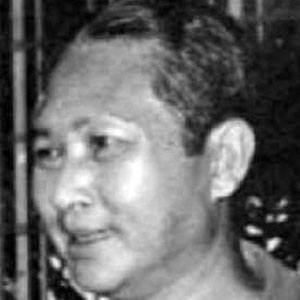 Lon Nol reached the respectable age of 72 years. Find out the cause of death and more exciting information regarding the death of this famous politician.

Cambodian general and two-time Prime Minister of Cambodia who came to power after he led a military coup against Prince Norodom Sihanouk in 1970. His regime was known for being authoritarian in nature and for its dependence on American aid.

He held his first major military position as an Army Chief of Staff in 1955.

He was born into a Chinese-Khmer family in the Prey Veng Province of Cambodia.

He was succeeded by Son Sann as the Prime Minister of Cambodia after the end of his 1967 term.

How did Lon Nol die?