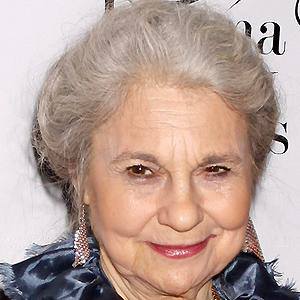 Lynn Cohen reached the impressive age of 86 years. Find out the cause of death and more exciting information regarding the death of this famous movie actress.

She played Miranda’s nanny, Magda, on Sex and the City, and was cast as Mags for The Hunger Games, Catching Fire.

She began acting relatively late in life. In 1993, she received a starring role in Manhattan Murder Mystery.

She was born in Kansas City, Missouri. She married her second husband Ronald T. Cohen in 1964.

How did Lynn Cohen die?