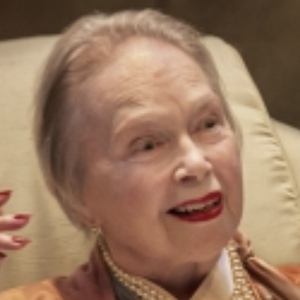 Martha Henry reached the impressive age of 83 years. Find out the cause of death and more exciting information regarding the death of this famous stage actress.

American-born Canadian stage actress who was known as the First Lady of Canadian theatre. Her most notable performances included Mary Tyrone in Eugene O’Neill’s Long Day’s Journey Into Night and Beatrice in William Shakespeare’s Much Ado About Nothing.

She moved to Canada after graduating from the Carnegie Institute of Technology, now Carnegie Mellon University, in Pittsburgh. She became a Canadian citizen in 1970.

Only 12 days before her death, she gave her last performance in a production of Edward Albee’s Three Tall Women.

She was married and divorced three times. Her second husband was actor Douglas Rain, who was the voice of HAL in the sci-fi classic 2001: A Space Odyssey. They had a daughter named Emma.

How did Martha Henry die?

Henry died of cancer shortly after midnight on October 21, 2021, at her home in Stratford, Ontario, twelve days after her final stage appearance in Three Tall Women.