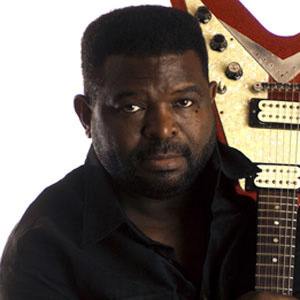 Michael Burks reached the not so modest age of 54 years. Find out the cause of death and more exciting information regarding the death of this famous guitarist.

Blues musician who had hits with “I Smell Smoke” and “Hard Come, Easy Go” and who worked with many jazz greats.

He released his first record independently in 1997 and then signed with Alligator Records for three more critically acclaimed albums.

He earned with nickname Iron Man for his intense guitar playing and the thousands of miles he logged touring.

His family moved from Milwaukee to Camden, Arkansas, where he, along with his father and brother, built a musical hall.

How did Michael Burks die?