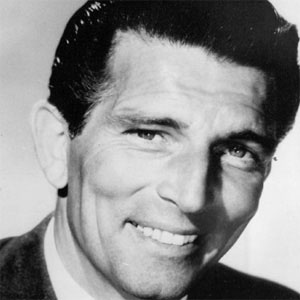 Michael Rennie reached the respectable age of 61 years. Find out the cause of death and more exciting information regarding the death of this famous movie actor.

English stage, film and television actor who appeared as Klaatu in the 1951 classic film The Day The Earth Stood Still. After serving in the Royal Air Force during WWII, he appeared in over 50 films.

He worked as a car salesman and manager at a rope factory before he decided to become an actor at age 26.

He was successful at multiple sports while attending college, including rowing, cricket and wrestling.

He was married to Maggie McGrath from 1946 until 1960 and they had one child together.

He starred in the Robert Wise film The Day the Earth Stood Still in 1951.

How did Michael Rennie die?

Under three years after leaving Hollywood, he journeyed to his mother’s home in Harrogate, Yorkshire, following the death of his brother. It was there that he died suddenly of an aortic aneurysm on 10 June 1971. After his cremation, his ashes were interred in Harlow Hill Cemetery, Harrogate.