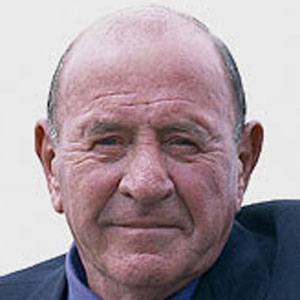 Mike Reid reached the respectable age of 67 years. Find out the cause of death and more exciting information regarding the death of this famous TV actor.

English actor and comedian best known from the series The Comedians and for playing Frank Butcher on the show, EastEnders.

He and his family moved to Tottenham, North London after the Blitz bombings of Central London during World War II.

He became the host of the children’s quiz show, Runaround in 1975.

His granddaughter, Claire Louise Reid, has worked as an actress and television presenter.

He was a longtime actor on EastEnders along with co-star, Adam Woodyatt.

How did Mike Reid die?

Reid died in Marbella, Spain, on 29 July 2007, aged 67. A heavy smoker, he was suspected to have suffered a heart attack.