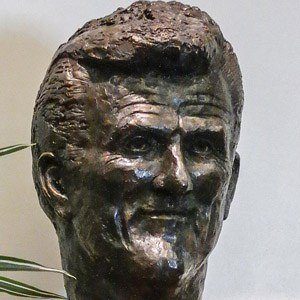 Otis Chandler reached the respectable age of 78 years. Find out the cause of death and more exciting information regarding the death of this famous family member.

The scion of the wealthy Chandler family who took over the Los Angeles Times and transformed it into a nationally respected publication.

He grew up indulging his hobbies from weightlifting to big game hunting, and narrowly missing the 1952 Helsinki Olympics due to a wrist injury.

Under his watch, the L.A. Times opened international bureaus and hired on Pulitzer Prize-winning journalists, at the same time buying several television station and the Newsday newspaper.

His parents, Norman Chandler and Dorothy Chandler, were both major financiers for Los Angeles cultural institutions.

Like Adolph Ochs, the founder of the New York Times, he was the publisher one of the major newspapers of the United States.

How did Otis Chandler die?