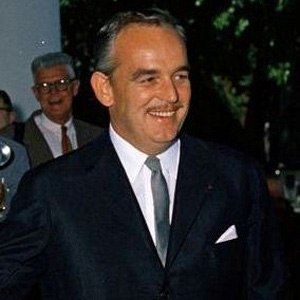 Prince Rainier III of Monaco reached the impressive age of 81 years. Find out the cause of death and more exciting information regarding the death of this famous prince.

Ruler of Monaco for nearly 56 years, who made a number of reforms that lessened the economy’s dependence on gambling.

Doing World War II, he fought for the Free French Army, which earned him a French Cross of War.

He promoted Monaco as a tourist attraction and tax haven, and reduced the power of the royalty in making decisions.

He remained married to actress Grace Kelly until her death in 1982.

How did Prince Rainier III of Monaco die?