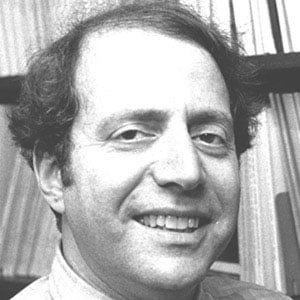 Richard L. Simon reached the respectable age of 61 years. Find out the cause of death and more exciting information regarding the death of this famous entrepreneur.

Co-founder with his friend Max Schuster of the Simon & Schuster publishing house, one of the Big Four of English-language publishing.

He briefly worked as a piano salesman before he opened a publishing house making crossword books. He was inspired by his aunt’s favorite pastime.

His aunt complained to him that she was impatient to wait until Sunday for the next crossword puzzle and that no book anthologies of them existed, prompting him to create some.

He was one of five siblings born to a wealthy German Jewish family in New York. His daughter Carly Simon was the singer of “You’re So Vain” from 1972.

He published Bob Woodward’s famous book “Against All Enemies” under his imprint.

How did Richard L. Simon die?