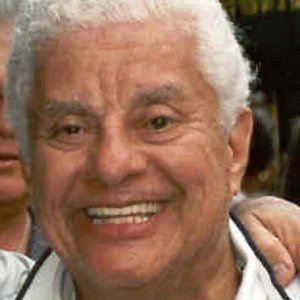 Tito Puente reached the respectable age of 77 years. Find out the cause of death and more exciting information regarding the death of this famous composer.

He studied at the Julliard School of Music under the GI Bill and started his popular orchestra in the 1950s.

He made over 100 albums in all and wrote close to 200 original compositions, earning the title El Rey de los Timbales or The King of the Timbales.

He was married to Margaret Asencio from 1963 to 2000. He had three children named Tito Jr., Audrey and Richard. His father was a factory foreman, and his mother first enrolled him in piano lessons.

He appeared in the movie “The Mambo Kings,” starring Antonio Banderas.

How did Tito Puente die?